Romanian women during the 1960’s at the time when my literary heroine, Mica, in Gift of Diamonds, was growing up in Transylvania, were “existentialist” women. Many of them were well educated, for all schools and universities in Romania were free. They were also very western in their tastes: dancing to Rock and Roll and the Beatles, speaking French, German or Russia, and dreaming of visiting the city where Sartre and Simone de Beauvoir wrote their books. 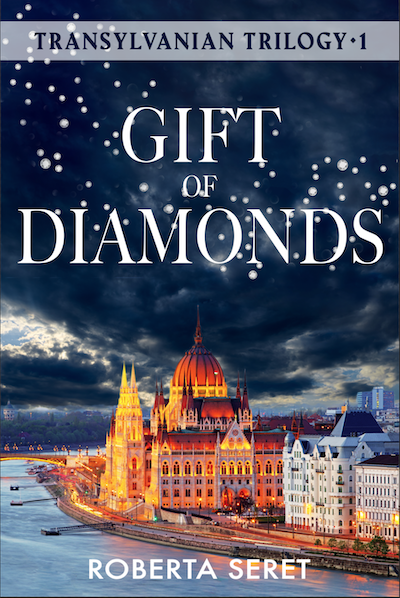 But the Romanian women could not travel outside of Romania – they were locked down behind an Iron Curtain. Yet, they had something that no woman had, be it in Paris or London or New York. They were already emancipated. Communism disallowed gender inequality. Women were educated equally to their men to build up the country. They were studying and working long hours just like their brothers. Girls and boys, women and men, were being prepared for the future. In their free choices to follow their passions, women were given equal opportunities as their male colleagues. They were “existentialists” before the students of 1968 joined their men to demonstrate for equality and gender rights.